This is a modification we did to a Peggy2 led panel. 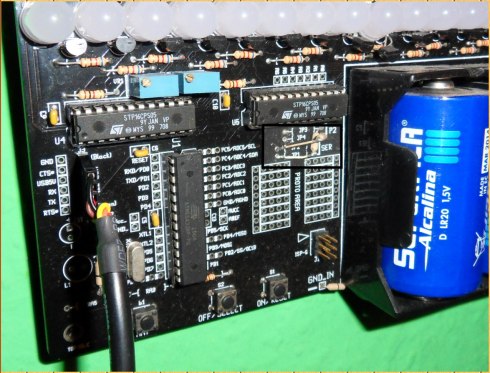 The steps to follow if you want to try this:

This is the hardware modification explained by Carlos Fasani

This way Peggy is ready to receive data and light the ROWS at the same time.

*UPDATE*
Windell, the Chief Scientist of Evil Mad Scientist replied to our email pointing out some important details that can be useful to make this even better:

Thanks a lot for your clarification. I still didn’t tried this out since I forgot my soldier equipment but for sure it will work out.
Windell also pointed out that the latest Peggy 2 versions are already capable of receiving serial data and operating the full display at the same time, so long as you have the SER option selected on the board, and you are using our Peggy2Serial library and its RecvSerial.pde sketch

Jay’s projects. Jay was one of the first ones to send serial data and video to Peggy2 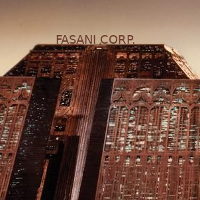